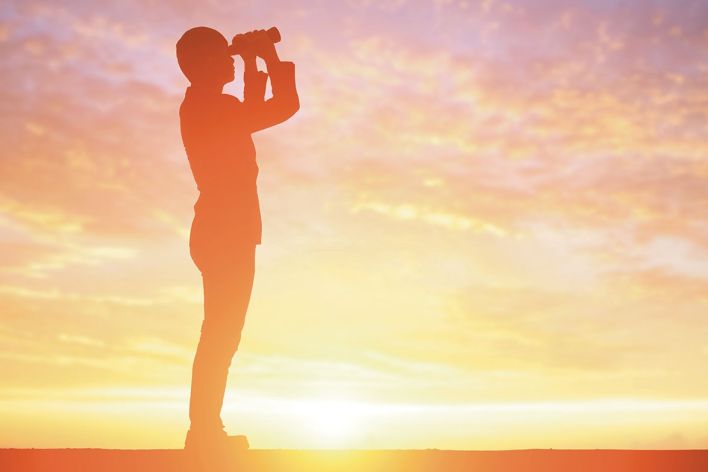 One of the main jobs of a VC is to be on top of the most innovative trends that are changing and shaping the world. Identifying, predicting and furthering disruption is the reason why many people strive for careers in venture. Ironically, the actual VC industry itself is far less innovative than the industries we all invest in. As the world navigates through an unprecedented pandemic that is changing the way we live and work, and the next generation of VC’s rise to leadership level in their funds, two major themes have emerged as central to what the ‘next-gen’ of VC will look like — trends that will define the who, what, where and how we invest. 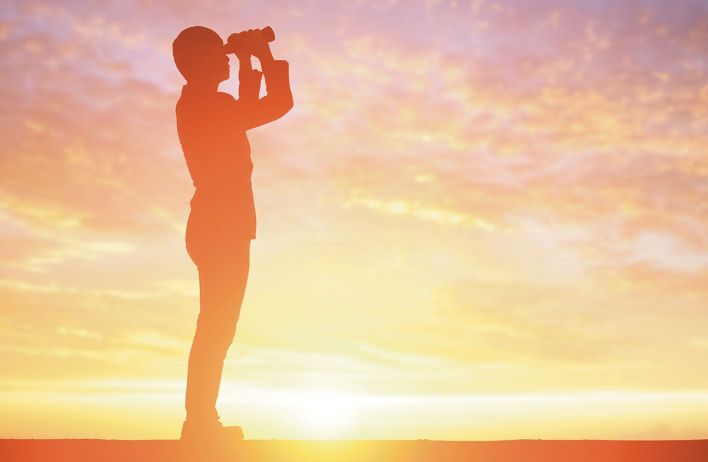 1) The people working in VC and receiving VC will become more diverse Let’s be honest, it would be really hard to be less diverse than it has been to-date. Thankfully, though, there is momentum building behind the DE&I initiative. Case in point: Yale University’s $32B endowment manager, David Swensen recently let their investment managers know that they will be assessed on their hiring of women and minorities going forward. The National Venture Capital Association launched Venture Forward in 2020, in response to the diversity, equity and inclusion problem in venture capital. This fall, Venture Forward has offered scholarships to the NVCA’s VC University program to venture candidates that are part of an ‘underrepresented’ demographic group.

It doesn’t stop with just the make-up of a VC’s management either. In August, a consortium of VC’s began a movement to include ‘Diversity Riders’ on term sheets, requiring start-ups to make every attempt to include co-investors from at least one ‘underrepresented’ group.

The goal, of course, with increasing diversity in decision-makers and investors is to increase diversity in who receives venture funding.

These initiatives will move the ball down the field in a significant way for women and founders/CEO’s of color seeking venture funding, but a bigger force that will accelerate these efforts are the big exits that companies, led by women and BIPOC will inevitably achieve. VC’s develop their criteria through pattern matching, and one pattern that will play out in the near future is that more of the top performing venture-backed companies will be led by women and founders/CEO’s of color.

Undeniably, one of the most important characteristics in an entrepreneur is their ability to overcome challenges and barriers that will start-ups inevitably face. Entrepreneurs from groups that have traditionally been ‘underrepresented’ have been working to overcome challenges and barriers their entire lives — it has become a part of their DNA. Grit, perseverance, a ‘chip-on-the-shoulder’ with something to prove: it all comes with the territory. The success of these companies, and the investors that back them, speak for itself.

With all of this positive inertia, the future of VC funds — performance and investment — will all be evaluated with a lens on diversity, equity and inclusion.

Diversity will not be limited to just the ‘who, ‘what’ and ‘how’ of VC, but will also apply to the ‘where.’

From a VC opportunity perspective, the Midwest is no longer flying under the radar — funds such as M25 and Revolution’s Rise of the Rest have based their investment theses on opportunities of the Midwest. Increasingly, the Midwest as a region is getting more and more coverage as a rising venture market. But what is driving this?

From a quantitative perspective, there are an abundance of statistics. Silicon Valley and its rise to prominence can be traced back to Stanford University — particularly the amount of money that went towards R&D and the amount of innovation that resulted from this R&D. The top R&D institution in 2019? The University of Michigan. In fact, 12 of the top 50 R&D universities call the Midwest its home. These universities spent a staggering $10.7 billion in R&D in 2018.

Conversely, according to Pitchbook, 2019 saw $136.5 billion in venture capital investment in the United States; however, only $5.7 billion (4%) went to companies based in the ‘Great Lakes’ region.

And yes, due to the cost of living, start-ups in the Midwest do not have to raise as much — but that doesn’t tell the whole story. The Michigan Venture Capital Association estimated that Michigan-based start-ups would need $1.21 billion over the next two years to be adequately funded; but found that there was only $396 million available in VC reserves for these companies — a gap of more than $800 million. From a supply-demand of capital perspective, stats like these certainly scream ‘buyer’s market.’

Putting statistics to the side, what else? For one, entrepreneurs in the Midwest here are building solid, sustainable businesses and are generally maximizing the value of every dollar that go into their companies — because they have to. It may not be the growth-at-all-costs, boom-or-bust mentality that is found in markets where there is a constant stream of venture funding, but it certainly is a win-at-all-costs mentality. Hustle, scrappiness and hunger are found in spades in founders and CEO’s. Cities that have traditionally been underestimated on a national stage — Detroit, Cleveland, even Chicago (famously, and snidely, nicknamed ‘The Second City’) — have borne a hard-working, chip-on-the-shoulder moxie that translates perfectly into entrepreneurship.

As VC’s, we are constantly researching and networking within other industries, identifying opportunities for disruption. We are in search of the ‘secret sauce’ or ‘earned secret’ that companies have in their industry. Given the focus on industries that we all invest in, our own industry has never seemed to get the same attention or scrutiny. But while the success borne by diversity in teams, leaders, perspectives and geography may still be a ‘secret’ to some investors handcuffed by traditional pattern matching — that is certain to change in the next 5–10 years.