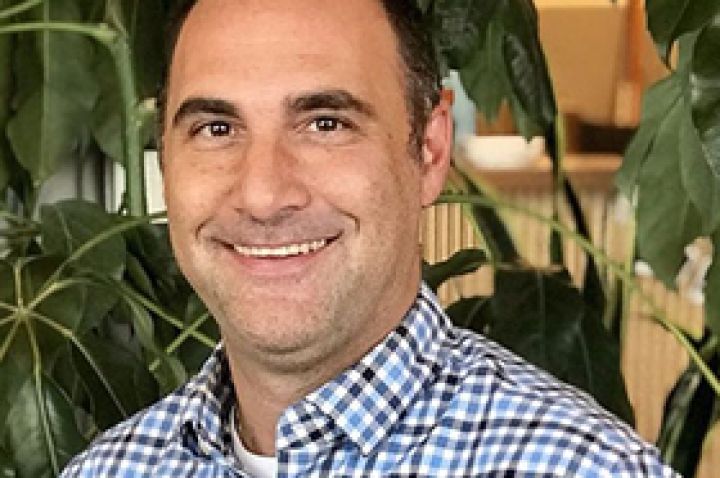 Bloomscape, an online plant startup based in downtown Detroit, has tapped a former executive of a Snap Inc. company to serve as its first chief technology officer.

Averbuch, a Detroit native, recently returned to Michigan after spending nearly two decades in the Seattle area, where he held several top posts at tech companies including Microsoft, Cisco Systems and AdReady, among others, Averbuch told Crain's on Monday.

In his new role, Averbuch will be tasked with building Bloomscape's tech team while leveraging technology to improve the company's supply chain, according to the company. He started his new position Monday.

Averbuch will take the lead on several digital initiatives and play an instrumental role in improving the way Bloomscape personalizes its plant care experience for its customers, the company said. In addition, he will work to build out strong data analytics and solutions around infrastructure areas, including freight delivery, Averbuch said.

The Detroit startup is aiming to invent a unique online experience through blending plant expertise with knowledge of home conditions and geographic regions to produce personalized care guides for customers, the company said.

Established in 2018, Bloomscape ships plants directly from greenhouses to customers' doors. Bloomscape boasts its plants arrive "healthy and already thriving," as opposed to plants found in some stores that may not get proper care.

Bloomscape operates out of co-working space WeWork at Merchant's Row in downtown Detroit.

The growing startup has drummed up interest from high-profile investors to the tune of $7.5 million. Its Series A funding round was led by AOL co-founder Steve Case's Revolution Ventures, based in Washington, D.C. Revolution was joined by funders including Eventbrite co-founder Kevin Hartz and Warby Parker co-founders Neil Blumenthal and Dave Gilboa, among others.

The investment will help bolster Bloomscape's operations and enable it to enter the next phase in several of its roadmaps, including supply chain, Bloomscape founder and CEO Justin Mast said. The funding will power the rollout of plant care support services and products and will allow Bloomscape to explore new forms of marketing, Mast added.

The company has doubled its workforce within the last couple of months, Mast said. The company, which employs 24, will likely add 15 employees by the end of the year.

Since Bloomscape's launch last year, it has seen 50 percent month-over-month growth and has sold more than 100,000 plants to 25,000 customers across the country, the company said.