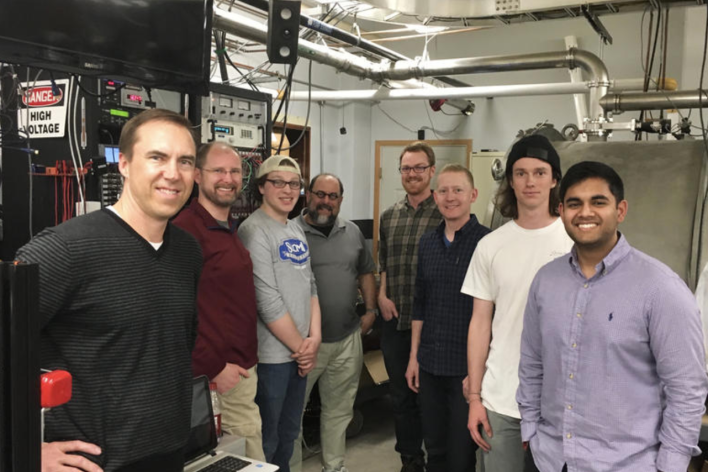 This is an article about portfolio company, Orbion.

An aerospace company in the Upper Peninsula gained statewide recognition for its satellites last month.

Orbion is a space technology company based in Houghton that builds thrusters to move satellites around in space.

In November, the Michigan Venture Capital Association named Orbion the 2019 Up and Coming Company of the year.

The award comes on the heels of Orbion recently raising nearly $10 million in funding to further expand its business.

Orbion’s CEO Brad King expects a huge increase in the number of thrusters the commercial space market will need in years to come.

“For the past  50 years or so, if you count up all the satellites launched into space by every country on earth, it’s about 150 to 200 sattelites per year,” King said. “In the next two to five years, that number is going to jump from 2,000 to maybe even 7,000 satellites per year.”

View source version on interlochecnpublicradio.org, including an audio clip: https://www.interlochenpublicradio.org/post/upper-peninsula-aerospace-company-recognized-satellite-thruster-manufacturing